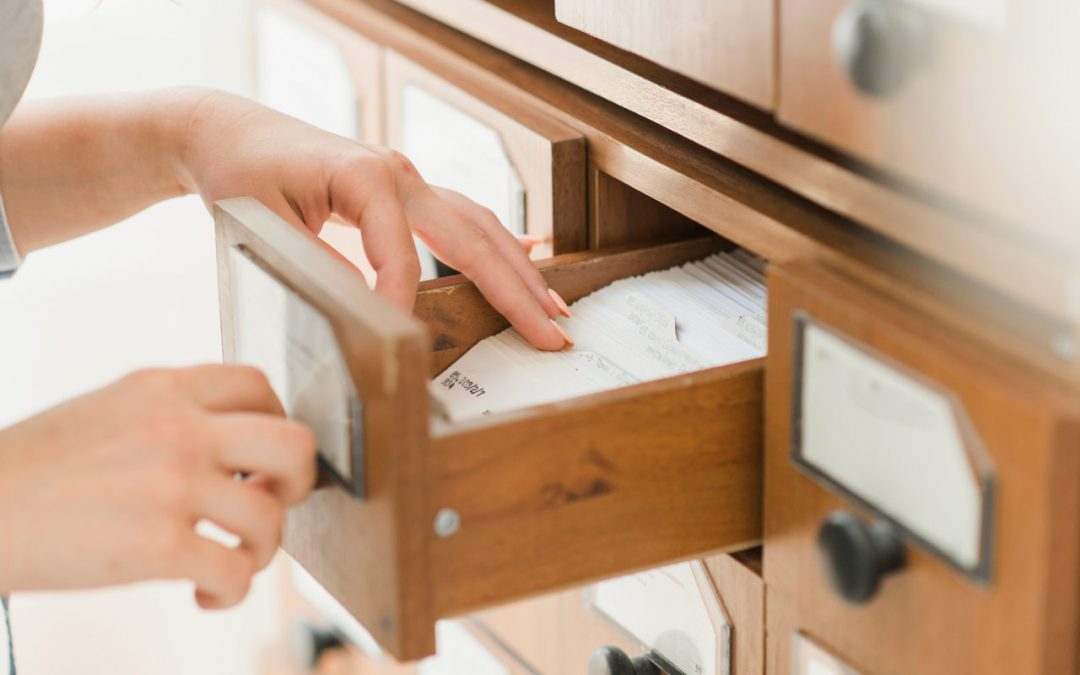 The term ‘carcinogenic risk’ in the IARC Monographs series is taken to mean that an agent is capable of causing cancer.
The Monographs evaluate cancer hazards, despite the historical presence
of the word ‘risks’ in the title.
Inclusion of an agent in the Monographs does not imply that it is a carcinogen, only that the published data have been examined.
Equally, the fact that an agent has not yet been evaluated in a Monograph does not mean that it is not carcinogenic. Similarly, identification of cancer sites with
sufficient evidence or limited evidence in humans should not be viewed as recluding the possibility that an agent may cause cancer at other sites.

The evaluations of carcinogenic risk are made by international working groups of independent scientists and are qualitative in nature. No recommendation is given for regulation or legislation. 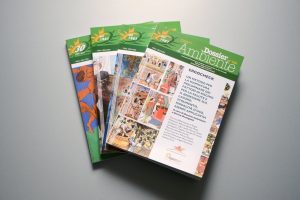 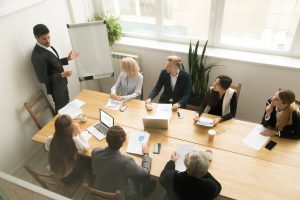 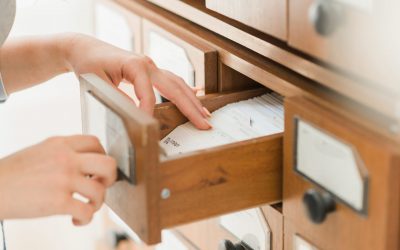